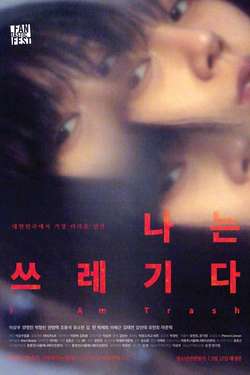 Three emotionally damaged brothers must deal with the aftermath of their father returning home from prison after serving time for sexual assault.