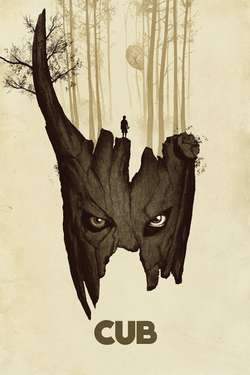 Over-imaginative 12 year-old Sam heads off to the woods to summer scout camp with his pack convinced that he will encounter a monster...