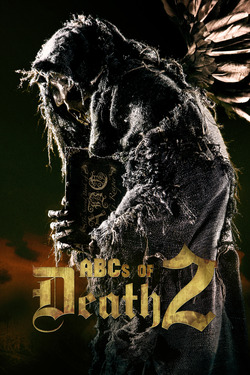 Taking all that was great from the first installment, ABCs OF DEATH 2 aims to be a wilder, leaner, faster paced and even more entertaining anthology this time around, with a new crop of award-winning, visionary filmmakers from around the globe.