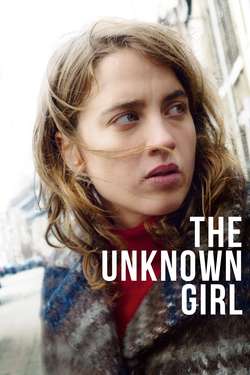 Jenny, a young doctor who feels guilty after a young woman she refused to see winds up dead a few days later, decides to find out who the girl was, after the police can't identify the young woman.