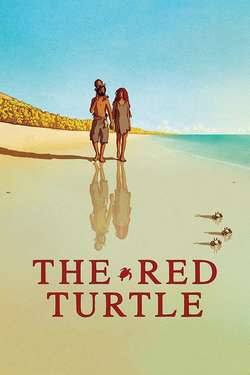 The dialogue-less film follows the major life stages of a castaway on a deserted tropical island populated by turtles, crabs and birds.