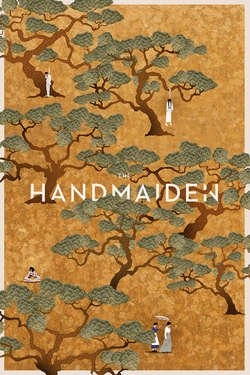 1930s Korea, in the period of Japanese occupation, a young woman is hired as a handmaiden to a Japanese heiress who lives a secluded life on a large countryside estate with her domineering uncle. But, the maid has a secret: she is a pickpocket recruited by a swindler posing as a Japanese count to help him seduce the heiress to elope with him, rob her of her fortune, and lock her up in a madhouse. The plan seems to proceed according to plan until the women discover some unexpected emotions.