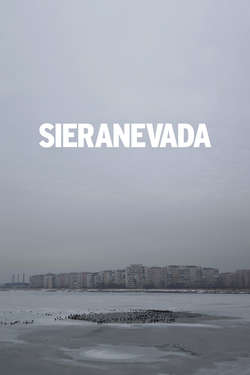 Back from a professional trip to Paris, a neurologist at the pinnacle of his career has to pick up his wife so that they can attend a family meal to commemorate his father, who died a year before. At his mother's flat, the guests are waiting for the priest to arrive while arguing about all kinds of things connected and unconnected with the world’s events and wars.