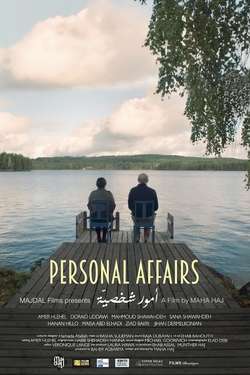 In Nazareth, an old couple lives wearily to the rhythm of the daily routine. On the other side of the border, in Ramallah, their son Tarek wishes to remain an eternal bachelor, their daughter is about to give birth while her husband lands a movie role and the grandmother loses her head... Between check-points and dreams, frivolity and politics, some want to leave, others want to stay but all have personal affairs to resolve.