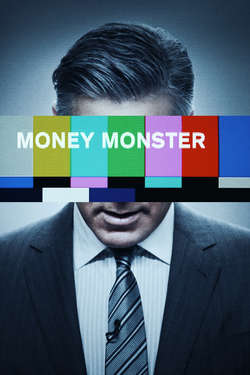 Financial TV host Lee Gates and his producer Patty are put in an extreme situation when an irate investor takes over their studio.