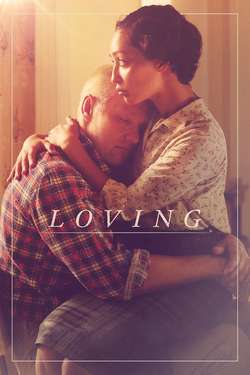 The story of Richard and Mildred Loving, an interracial couple, whose challenge of their anti-miscegenation arrest for their marriage in Virginia led to a legal battle that would end at the US Supreme Court.