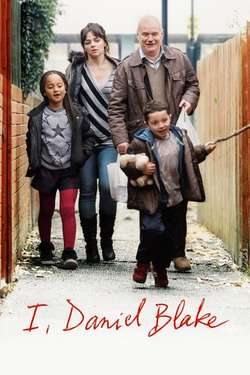 A middle aged carpenter, who requires state welfare after injuring himself, is joined by a single mother in a similar scenario.