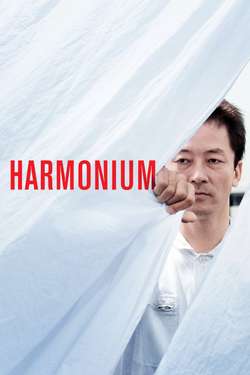 Toshio hires Yasaka to work in his workshop. But then this old acquaintance, who has just been released from prison, begins to meddle in Toshio’s family life…