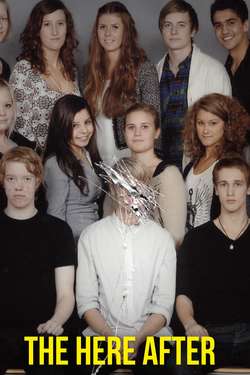 When John returns home to his father after serving time in prison, he is looking forward to starting his life afresh. However, in the local community his crime is neither forgotten nor forgiven.