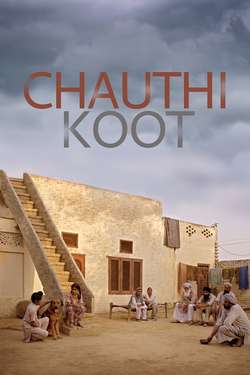 Fear and paranoia pervade life in rural Punjab of the ’80s, before and after Operation Blue Star, as separatists clash with security forces.