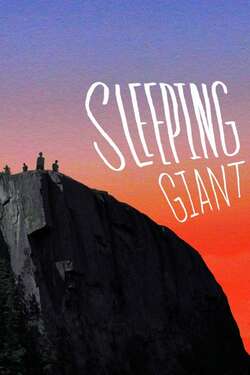 A coming-of-age tale that turns on three teenagers who are having a vacation by a lakeside.