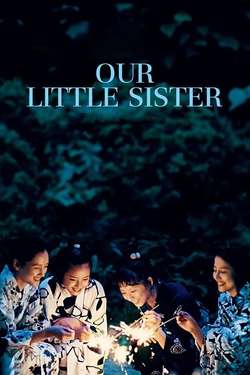 A story that revolves around three sisters who live in their grandmother's home and the arrival of their 13-year-old half sister.