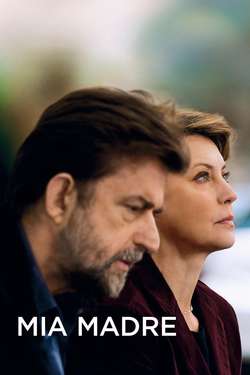 Margherita, a director in the middle of an existential crisis, has to deal with the inevitable and still unacceptable loss of her mother.