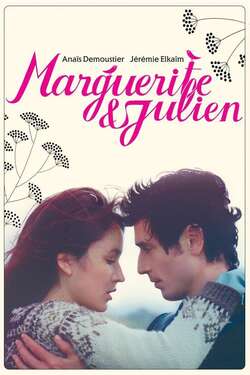 Julien and Marguerite de Ravalet, son and daughter of the Lord of Tourlaville, have loved each other tenderly since childhood. But as they grow up, their affection veers toward voracious passion.