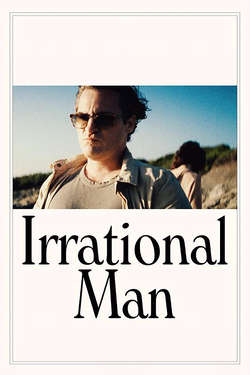 On a small town college campus, a philosophy professor in existential crisis gives his life new purpose when he enters into a relationship with his student.