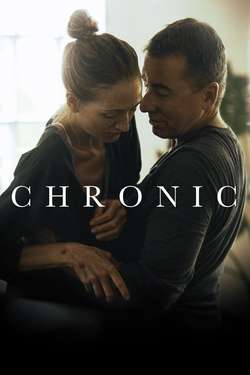 David is a nurse who works with terminally ill patients. Dedicated to his profession, he develops strong relationships people he cares for. But outside of work, it's a different story altogether.