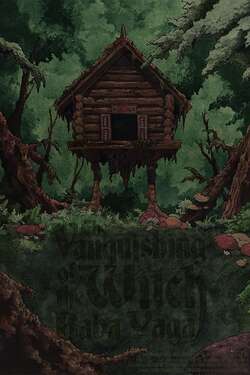 The Vanquishing of the Witch Baba Yaga

A descent into Eastern Europe's haunted woodlands uncovers the secrets, fairy tales, and bloody histories that shape our understanding of man's place in nature.