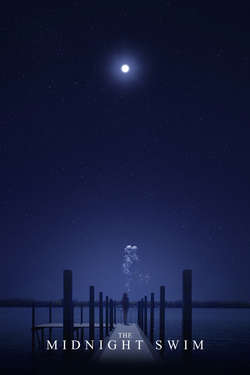 Spirit Lake is unusually deep. No diver has ever managed to find the bottom. When Dr. Amelia Brooks disappears during a deep-water dive, her three daughters travel home. They find themselves unable to let go and become drawn into the mysteries of the lake.