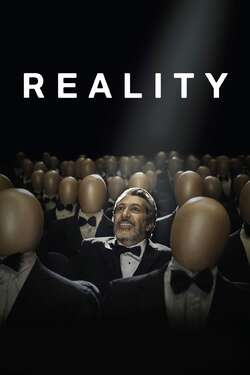 A wanna-be director is given 48 hours by a producer to find the best groan of pain, worthy of an Oscar, as the only condition to back his film.