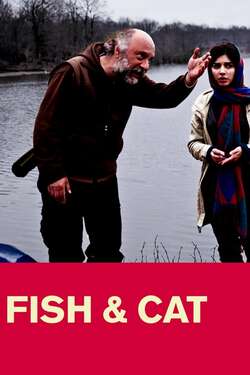 A group of students travel to a remote region to participate in a kite-flying event. Next to their camp by the lakeside, they find a restaurant with cooks that treat the students with suspicion. Bizarre events lead to a complicated situation, from which the students cannot escape.