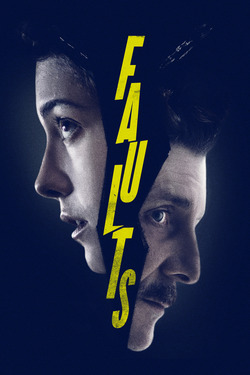 Claire is under the grip of a mysterious new cult called Faults. Desperate to be reunited with their daughter, Claire's parents recruit one of the world's foremost experts on mind control, Ansel Roth.