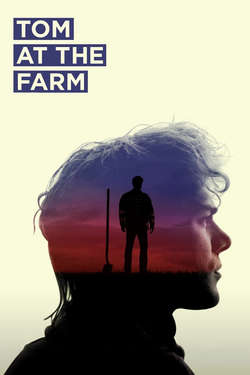 Tom at the Farm

A young man travels to an isolated farm for his lover's funeral where he's quickly drawn into a twisted, sexually charged game by his lover's aggressive brother.