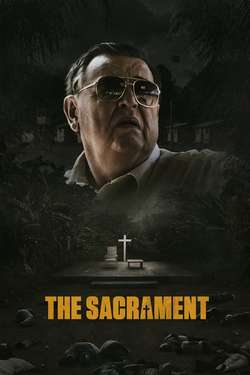 A fashion photographer is traveling to meet his sister at Eden Parish. Once there, his friends begin to film interviews with the Eden Parish inhabitants, all of whom speak of the commune in glowing terms. However, they soon discover that there is a sinister edge to the commune that belies the seemingly peaceful setting.