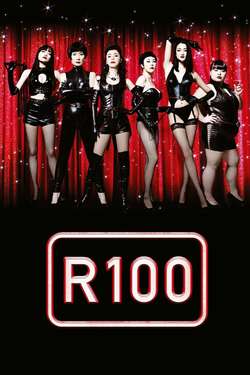 Ruthless dominatrixes pursue a mild-mannered salesman who wants to get out of his unbreakable contract with a secret bondage club.