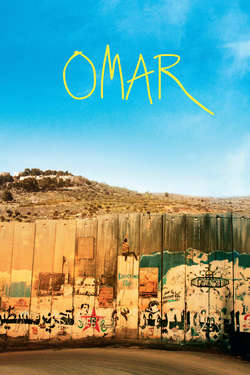 The drama, the story of three childhood friends and a young woman who are torn apart in their fight for freedom, is billed as the first fully-financed film to come out of the Palestinian cinema industry.