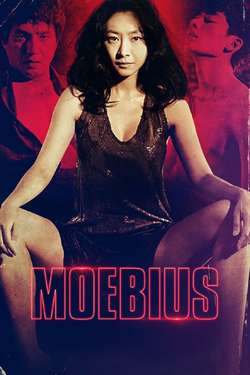 A wife, overwhelmed with hatred for her husband, inflicts an unspeakable wound on their son, as the family heads towards horrific destruction.