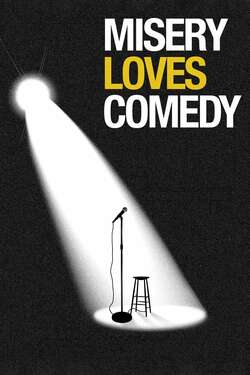 Over fifty very famous American and Canadian funny people (filmmakers, writers, actors and comedians) share life and professional journeys and insights, in an effort to shed light on the thesis: Do you have to be miserable to be funny?