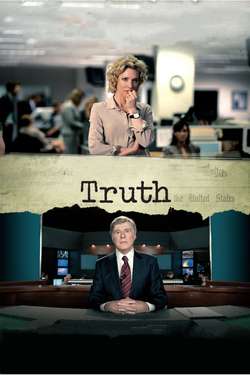 As a renowned producer and close associate of Dan Rather, Mary Mapes believes she’s broken the biggest story of the 2004 election: revelations of a sitting U.S. President’s military service. But when allegations come pouring in, sources change their stories, document authenticity is questioned, and the casualties begin to mount.