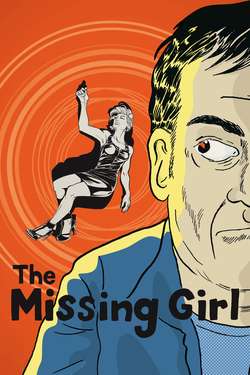 THE MISSING GIRL tells the story of Mort, the lonely and disillusioned owner of a comic book shop, and Ellen, the emotionally disruptive graphic novelist he's hired. The story involves the search for a girl who isn't missing and the discovery that it's never too late for late bloomers.