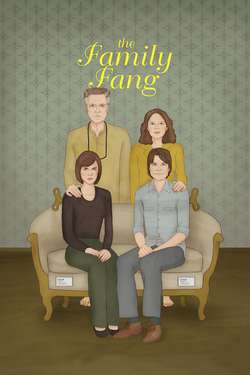 A brother and sister return to their family home in search of their world famous parents who have disappeared.