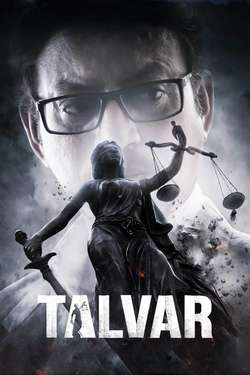 A hardened cop deals with three conflicting perspectives involving a brutal double murder. The case is complicated as the prime suspects are the parents who supposedly killed their teenage daughter.