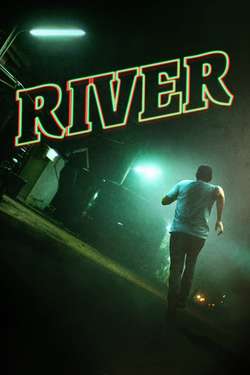 In the south of Laos, an American volunteer doctor becomes a fugitive after he intervenes in the sexual assault of a young woman. When the assailant's body is pulled from the Mekong River, things quickly spiral out of control.