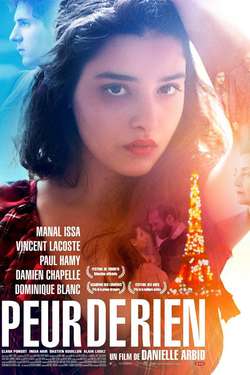 The new film from Lebanese director Danielle Arbid follows a young Arab immigrant in Paris, whose encounters with three men reveal different facets of her new country, and of herself.