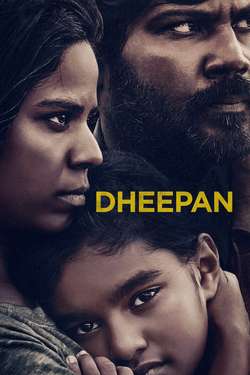 Dheepan is a Sri Lankan Tamil warrior who flees to France and ends up working as a caretaker outside Paris.