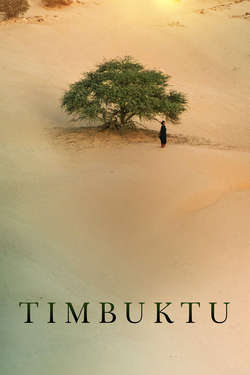 A cattle herder and his family who reside in the dunes of Timbuktu find their quiet lives -- which are typically free of the Jihadists determined to control their faith -- abruptly disturbed. A look at the brief occupation of Timbuktu by militant Islamic rebels.