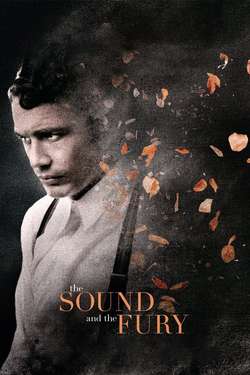 The Sound and the Fury

A look at the trials and tribulations of The Compson siblings, living in the deep south during the early part of the 20th century.