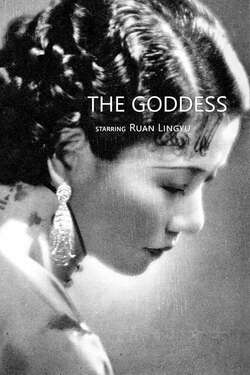 The story of a young prostitute who is trying to give her infant son a good start in life, fighting against the prejudices of others and the attentions of a pimp.