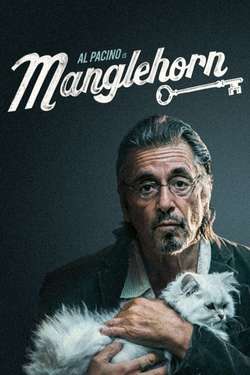 AJ Manglehorn is an aging, ordinary guy in a small town. He nurses his sick cat, squeezes out a conversation with the local bank teller every Friday, and eats at the same place every day. But there is more to Manglehorn than meets the eye: he’s an ex-con who, 40 years ago, gave up the woman of his dreams for a big ‘job’. He now obsesses daily over the choices he made. After a dramatic effort to start over, Manglehorn faces a terrifying moment and is unmasked as a guy with a very, very dark past.