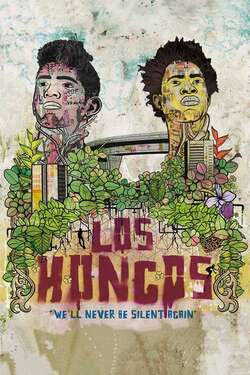 Best friends Ras and Calvin are street artists with limited resources but big ambitions to alter their local surroundings for the better. The two traverse Cali on bike and skateboard, scouting for surfaces to decorate with whatever paint they can scavenge. Inspired by news of the Arab Spring uprisings, they dream of collaborating on a vast mural (with graffiti artist Mario Wize) that will express solidarity with Egypt’s student demonstrators. As Ras and Calvin explore Cali’s streets and leave their mark on its underpasses and alleyways, Ruiz Navia’s film bears witness to a new generation gradually finding its place in a rapidly changing world.