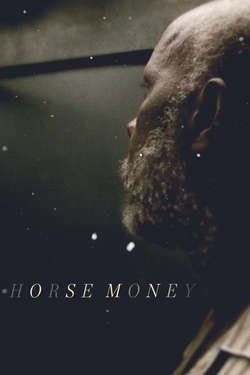 While the young captains lead the revolution in the streets, the people of Fontainhas search for Ventura, lost in the woods.