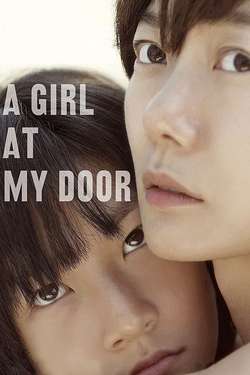 A Girl at My Door

Demoted from Seoul to serve a remote coastal village, a policewoman gets involved in the life of a teenage girl who is being abused by her stepfather.