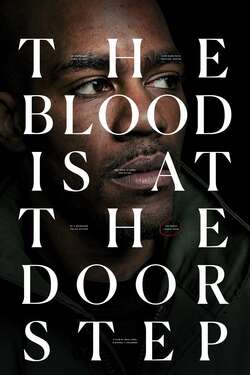 The Blood Is at the Doorstep

After Dontre Hamilton, a black, unarmed man diagnosed with schizophrenia, was shot 14 times and killed by police in Milwaukee, his family embarks on a quest for answers, justice and reform as the investigation unfolds.