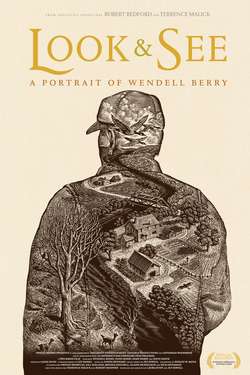 A cinematic portrait of farmer and writer Wendell Berry. Through his eyes, we see both the changing landscapes of rural America in the era of industrial agriculture and the redemptive beauty in taking the unworn path.