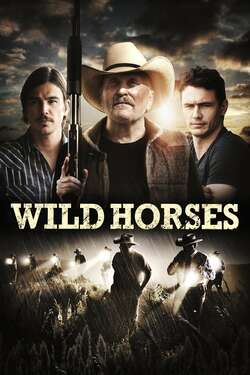 Texas Ranger Samantha Payne reopens a 15-year-old missing person case, and uncovers evidence that suggests that the boy was likely murdered on a ranch belonging to wealthy family man, Scott Briggs. When Scott’s estranged son unexpectedly returns home during the investigation, Samantha becomes even more convinced that the Briggs family was involved, and will stop at nothing to discover the truth about the boy’s death - even putting her own life in jeopardy.