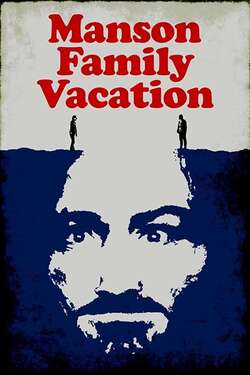 The story of two brothers: one who’s devoted to his family, the other who’s obsessed with the Manson Family.