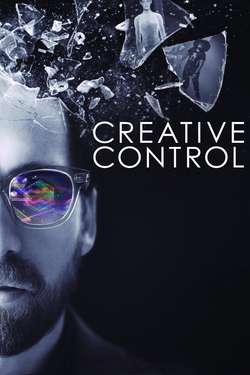 Smooth advertising executive David is in a relationship with yoga teacher Juliette. Then his eye is caught by Sophie, the girlfriend of his best friend Wim, a fashion photographer. Things get completely out of hand during a campaign for augmented reality-glasses, for which David designs an avatar of the coveted Sophie.